Warning: Use of undefined constant ENABLE_CACHE - assumed 'ENABLE_CACHE' (this will throw an Error in a future version of PHP) in /nfs/c03/h03/mnt/54891/domains/djntho.com/html/wp-config.php on line 54
 Music Track: 1st Rendered Music Track – dj ntho 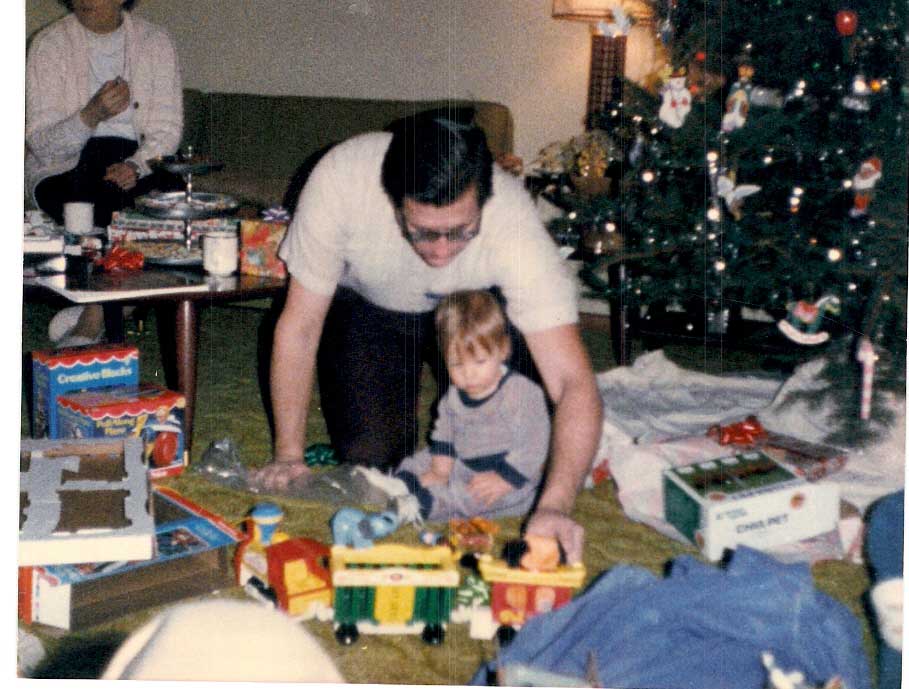 After spending so much time editing video to music I started to pick up music production. Quite ironic since my film mentorship actually started as a music editing mentorship before deciding quickly that I’d rather learn film. One of the last thing I remember my instructor telling me was how “they’re both the same”…

A couple years later but now intrigued, I wanted to spend a weekend learning how to compose music with the (now) dinosaur music composition software – Fruity Loops. Unfortunately my weekend session turned into a month obsession as i found fruity loops to be a somewhat awkward or buggy program (err, at least my cracked version was).